Your web browser is out of date.

This website has been developed using modern web technologies. Your web browser is out of date and may not support these technologies, which may affect your experience.

Inspire Community Trust (Inspire) was formed following a Best Value Review of the London Borough of Bexley’s own service for people with physical and sensory impairments, carried out between April 2002 and July 2003.

The detailed work was undertaken by a multi-agency project team, which involved various partners and service users. As a result, Inspire was formed in November 2004.

Winners of the ‘Charity of the year’ Bexley Business Awards 2019

Inspire is managed by a Board of Trustees, which is…

We work in partnership with the following organisations: 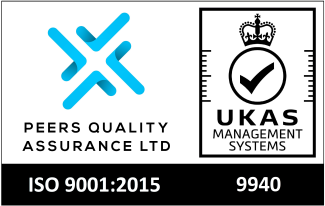 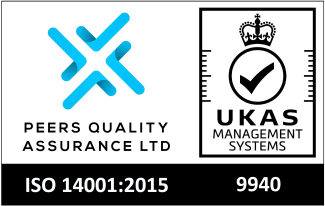